Writing update: Work is underway on ‘The Mountain of Dempsey Molehill’

I took some time off work last week to get to know Dempsey Molehill.

That’s because Pickettstown and all of its residents exist in a Scrivener file on my laptop.

For the past week, I’ve been working on the opening chapters of “The Mountain of Dempsey Molehill.” So far, it’s been slow going. For every 3,000 I write, about 1,500 end up in my “cut scenes” Scrivener document.

Even though I know the Molehills pretty well, I’m still trying to get inside Dempsey’s head. I’m certain he’ll open up to me soon enough, and then it will be easier to tell his family’s story through his perspective.

In the meantime, here’s a sneak peek at what’s happening in Pickettstown and the Molehill family. 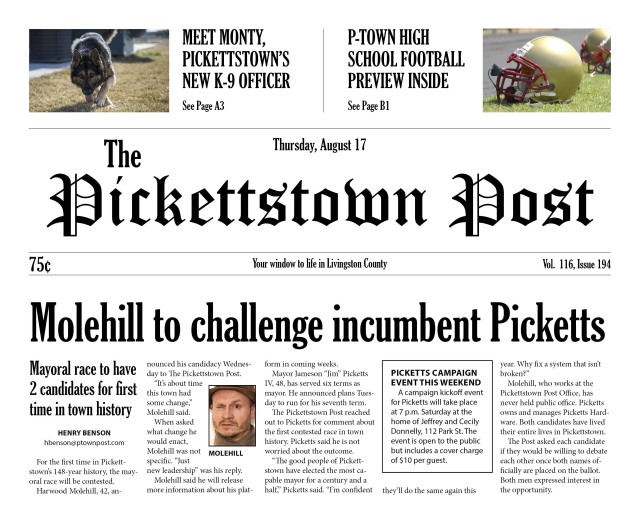 This entry was posted in Writing and tagged children's books, fiction, kid lit, The Mountain of Dempsey Molehill, work in progress, writing. Bookmark the permalink.